Through different electric cables types, the electric current is transported from the service box to the home circuits. 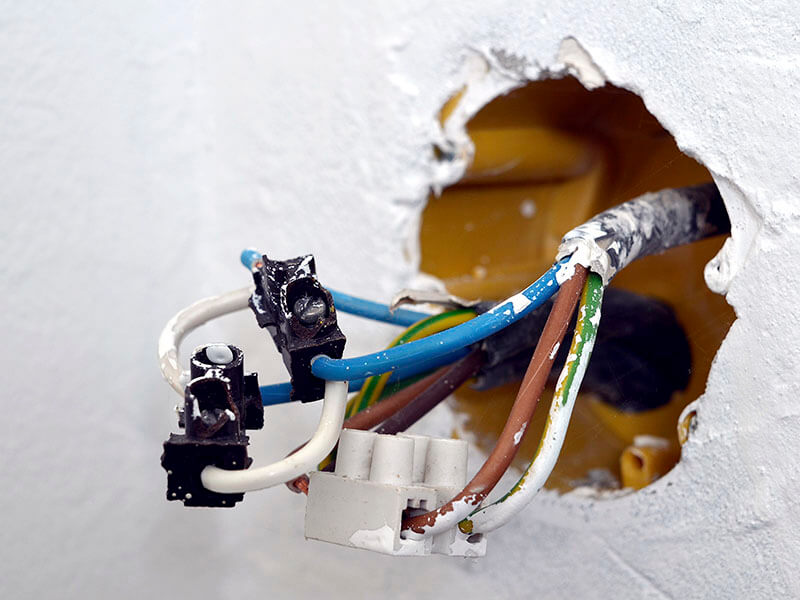 In a domestic installation, the electrical current to flow through determines the electrical cable sizes (or cross-section). For example, an air conditioning unit requires more current to operate than a lamp. Therefore, the cable cross-section connecting the air conditioning unit will be larger than the one connecting the light.

The TopFlex® H05V-K and H07V-K cable is particularly suitable for domestic electrical installations. These flexible cables ease the installation, particularly where manoeuvring in tight spaces may be an issue.  Cables are supplied in carton recycled highly resistant boxes (100 or 200 metres),  with clearly differentiated colours according to the required cross-section. 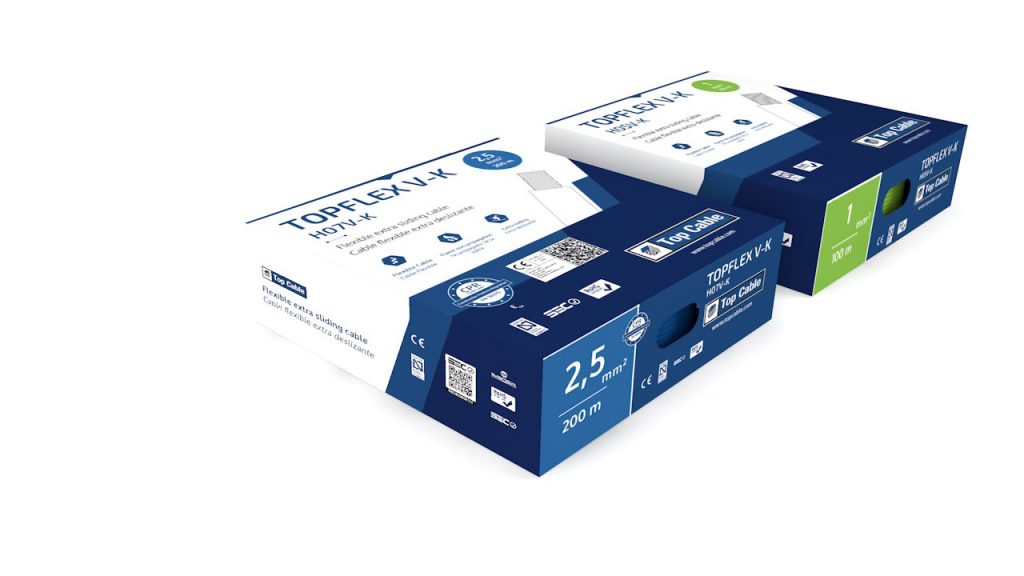 Electrical cables colours, according to Standard

According to each cross-section, the colours range is: white, brown, red, green-yellow, grey and black. TopFlex® H05V-K and H07V-K cables are designed following international Standards UNE-EN 50525 and IEC 60227. Also, they comply with the European Regulations that apply to CPR (Construction Product Regulation) electrical cables. 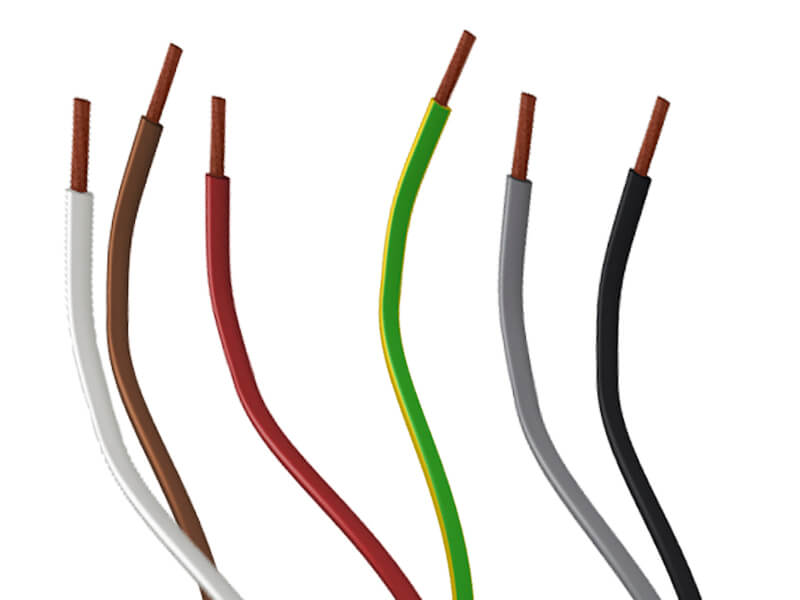 The minimum recommended cross-section for domestic cabling is:

According to the 2019 NFPA Research:

Among the most recurrent deficiencies, the report identifies insufficient cable cross-sections, lack of circuits, absence of protective elements and non-existence of cable earthing. 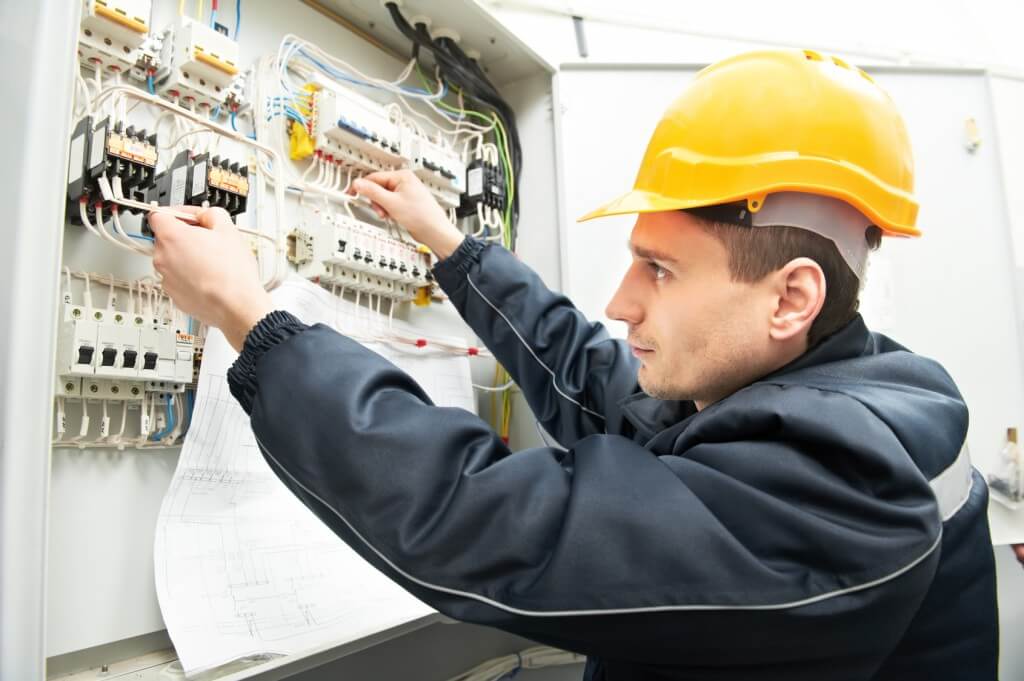 Checking electrical installations would prevent 490 civilian deaths and 1,200 civilian injuries each year. Material losses, damages and losses are estimated at more than 100 million euros per year. 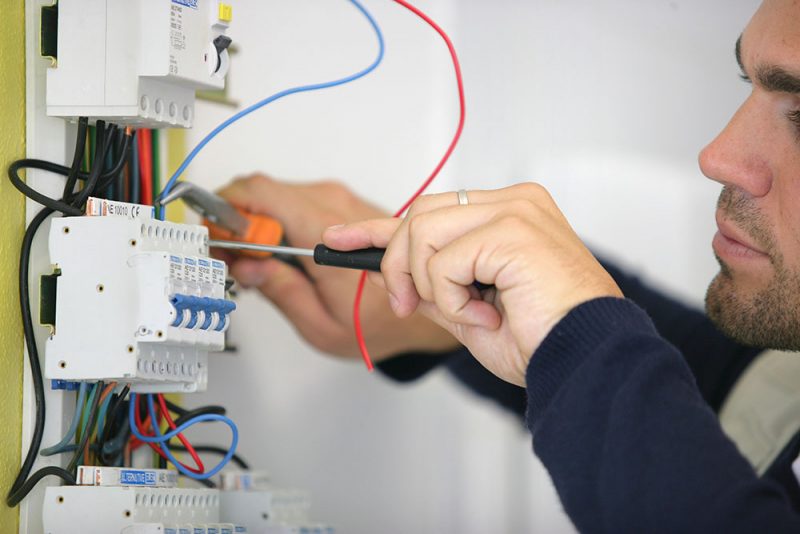 Top Cable insists on a series of general recommendations to avoid electrical accidents, such as: