The International Energy Agency (IEA) has published its latest report on the global PV sector. The Snapshot of Global PV Markets  details that the largest PV market in Europe is Germany, which this year has added 5.3 gigawatts to its already formidable domestic PV generation fleet. Now has 58.7 GW of cumulative solar capacity. 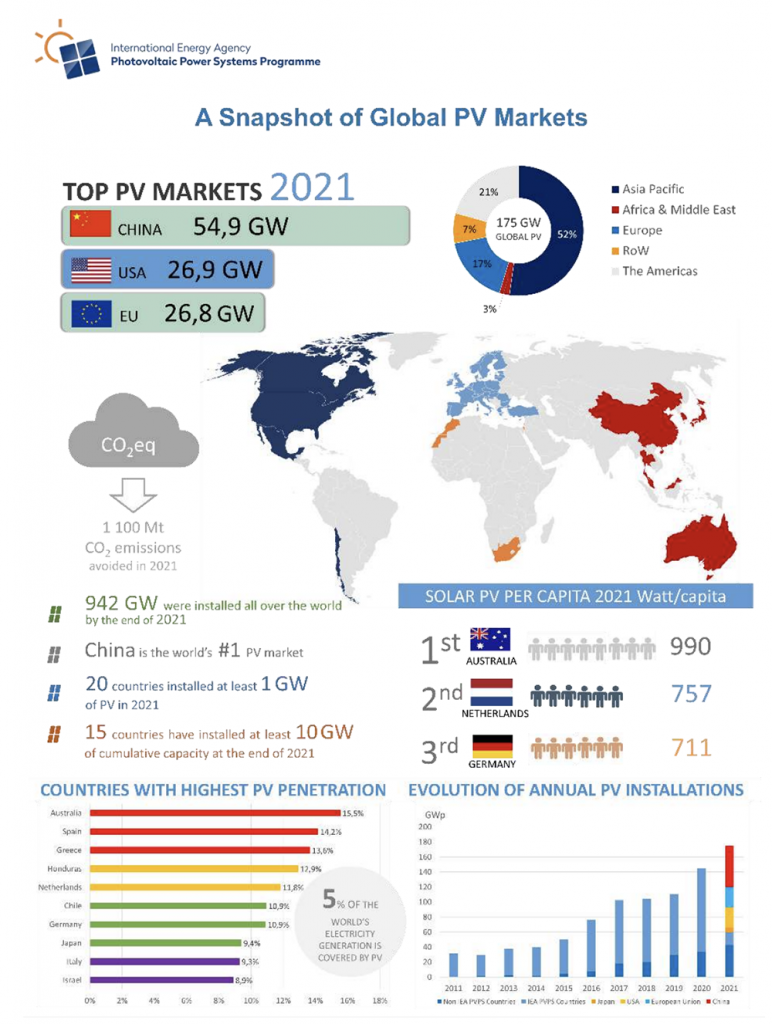 Spain is the second largest European power with 4.9 gigawatts, followed by France (3.4 gigawatts), the Netherlands and Poland (both 3.3 gigawatts) and Greece (1.2 gigawatts). 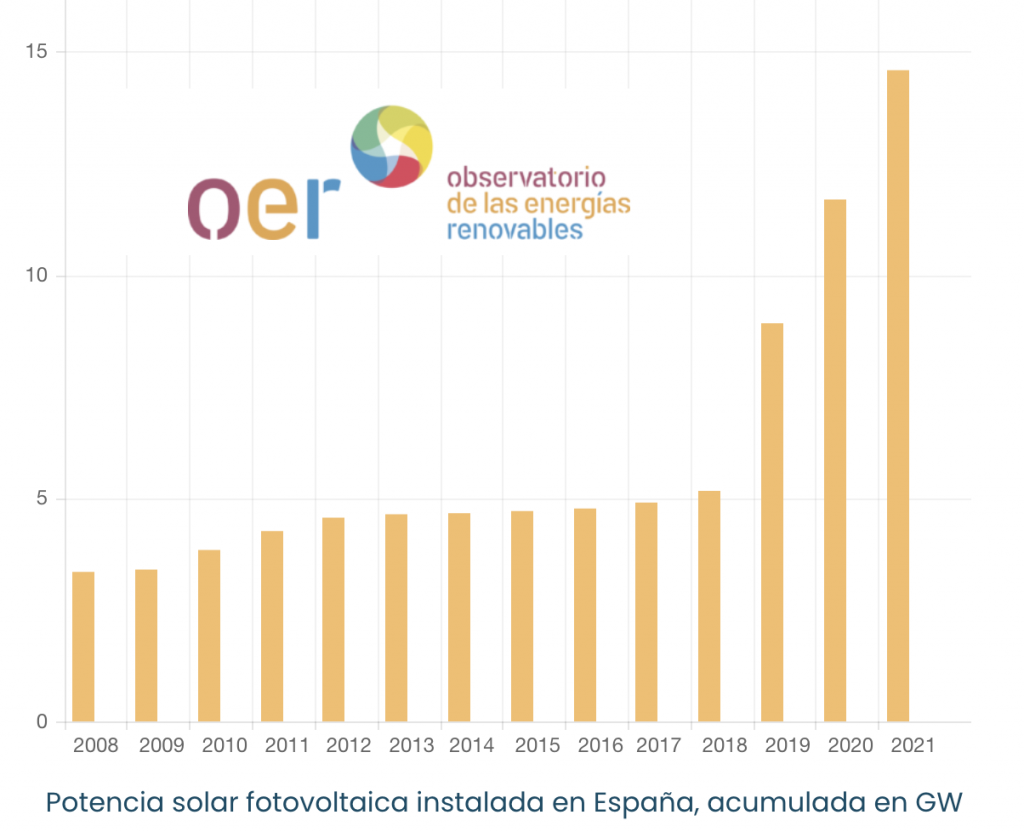 Another of the significant data included in the International Energy Agency’s X-ray is that Australia, Spain, Greece, Honduras, the Netherlands, Chile and Germany already have enough installed solar photovoltaic capacity to “theoretically” produce more than 10% of their annual electricity demand. Right now, according to the IEA, solar PV already produces around 5% of global electricity demand. 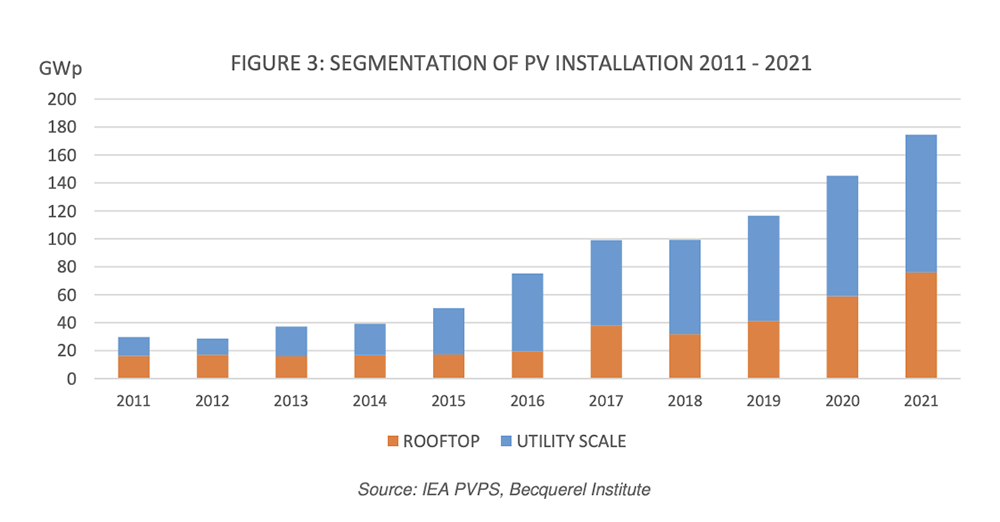 According to the European industry association SolarPowerEurope and the European Commission’s Renewable Energy Observatory (EurObserv’ER), 39 gigawatts are expected to be installed by 2021.  It is estimated that Europe will install 100 gigawatts per year from 2025 and that we could reach one terawatt of cumulative solar capacity (1,000 gigawatts) by 2030.

You can download the PV Snapshot 2022 report of the International Energy Agency (IEA) in PDF format here. 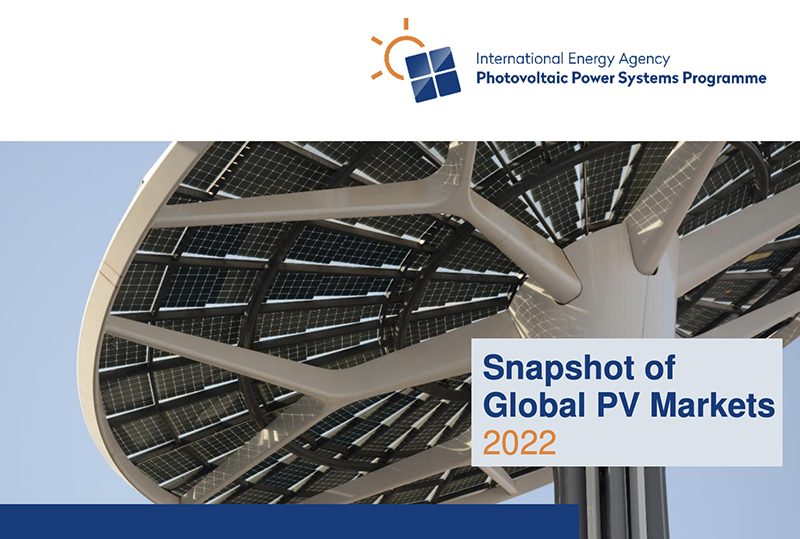 Top Cable is one of the leading European manufacturers of solar cables. With a complete range of photovoltaic cables installed all over the world. Its cables comply with international standards EN 50618 / IEC 62930 / UTE C 32-502. Also have the TÜV Certificate and the highest European classification for solar cables: CPR Cca-s1b,d2,a1.

You can download the Top Cable photovoltaic cable catalogue here. 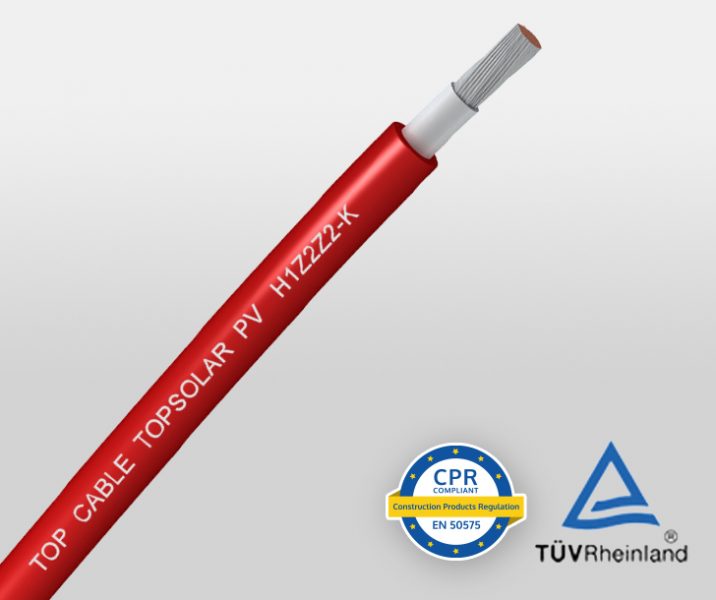