“Juganett” is the alias of Juan Carlos, an electrician by profession with a vocation to “blog”. From Denia, he enlightens us with some electric posts about cabling and reconfiguring a panel-board. 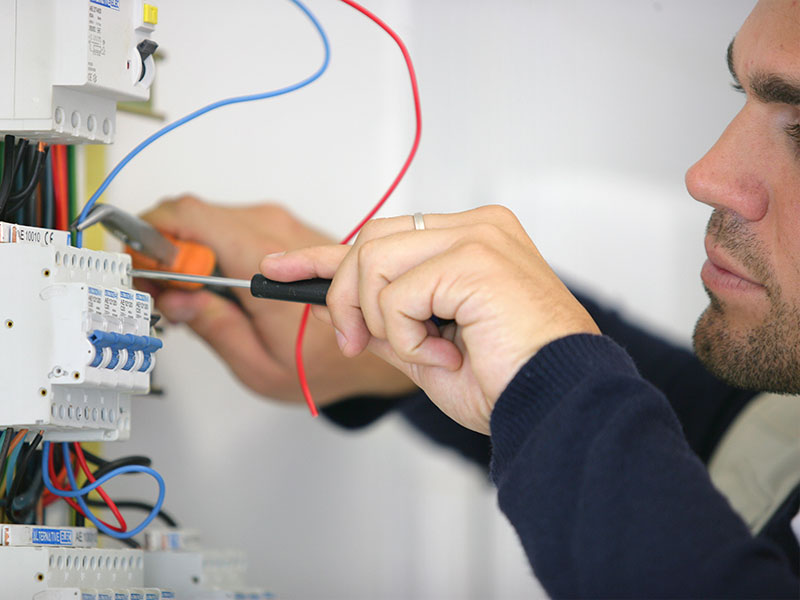 Sometimes it isn´t enough that things work; they also need to be useful, practical, tidy and safe, so anyone can work on the same job without danger of being electrocuted.

This is the case of a panel-board that Juan Carlos went to see when called out to job for at a home which had an electrical failure following a lightning strike.

When he opened the panel he discovered the mess that you can see in the top right picture, which as well as being a mess was incorrectly wired. It was clear that the panel had to be redone. 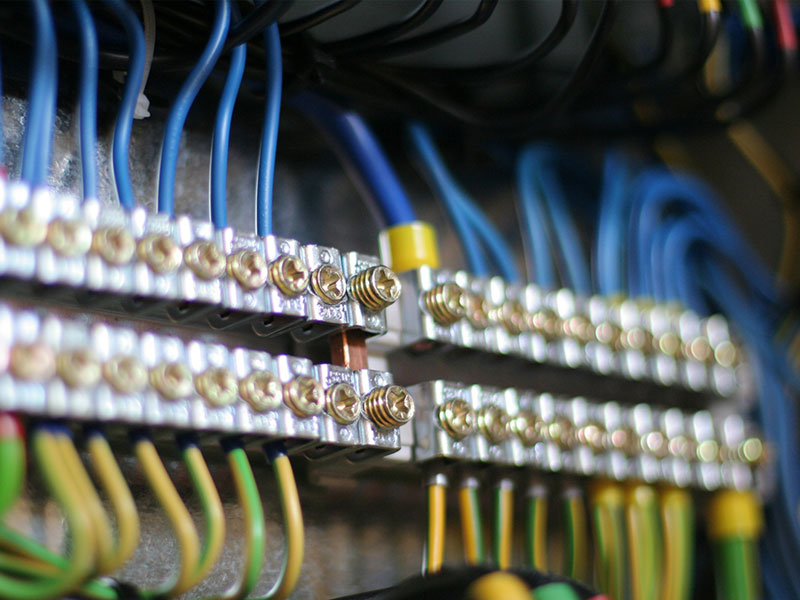 Juganett tells us that, “to see the panel first hand was quite a shock. Cables were wound around the panel in all directions. Some circuits had their live wire connected to terminals at one end of the panel and their respective neutrals connected to terminals at the other end of the panel. Various circuits were connected to the same MCBs. Cables and connections were not tightened and came loose by just pulling the cable which causes more damage to the connection. Cables that came up short of the connection had extensions just tapped on. The color scheme hadn’t been kept to and green/yellow cables used for phases and neutrals, blue for phase, etc. A hydro-massage bath circuit had no RCB or MCB and was taken directly from the Mains Switch. A 2.5mm2 circuit protected by a 20A MCB, and other issues that I can’t remember. “

“This job was going to be tough, but armed with large doses of patience I started to identify the circuits. Once dismantled I began to redistribute some of the cables.”

Moreover, by changing the position of some of the components I was able to start the cabling job. Although I wasn’t able to leave the panel exactly as I would have liked. I was able to leave it much tidier and safer than it had been prior to my visit.

It would have been a much easier job if there had been a connection box above the panel-board. This would have allowed me to just bring down one cable per circuit into the panel and I would have been able to remove all the old Viking connectors. Another row for the MCBs would also have been useful as space was limited. I imagine that when the box was installed they hadn’t planned for so many circuits. 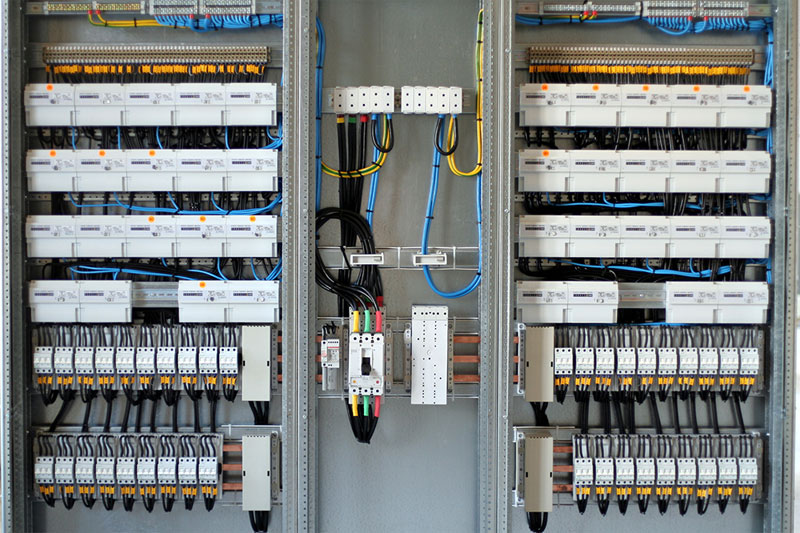 For me, it was important that the customer was able to appreciate the before and after installation.