Each cable has a designation according to the norm. This denomination is composed by a set of letters and numbers, each with a specific meaning. This designation refers to a series of product characteristics (materials, nominal voltages, etc.) that facilitate the most suitable cable selection for your needs, avoiding possible errors in the cable supply. 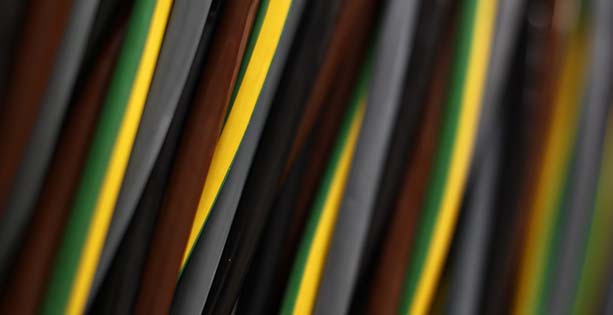 When a cable does not indicate this data clearly, it may be a faulty cable, which does not meet the safety standards or its proper functioning.

Some low voltage power examples cables 0.6 / 1kv are the following: 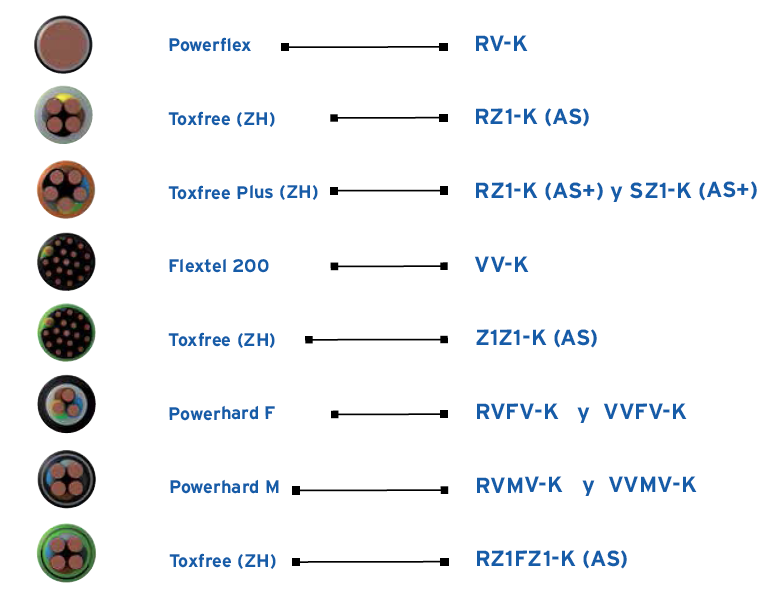 What does it mean, for example, RZ1-K on a Top Cable Toxfree ZH RZ1-K cable?

After the manufacturer name (in this case, Top Cable) and the Trademark (Toxfree), the letters and numbers refer to the coatings of the cable, the conductor class, to the nominal voltage and to the composition end of the cable. 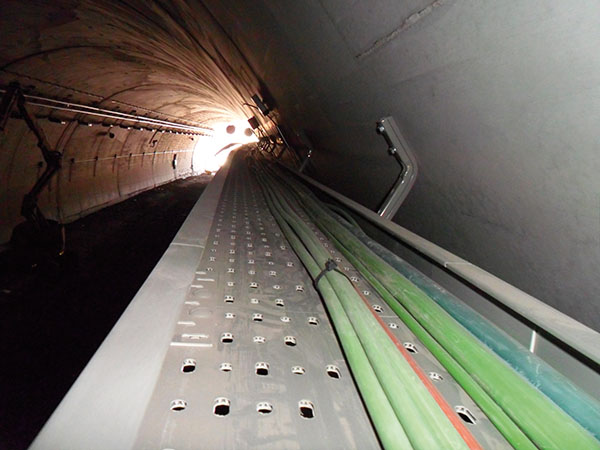 Another example of the acronym’s meaning can be found with the Powerhard RVMV cable 0.6 / 1kV; which is the following: 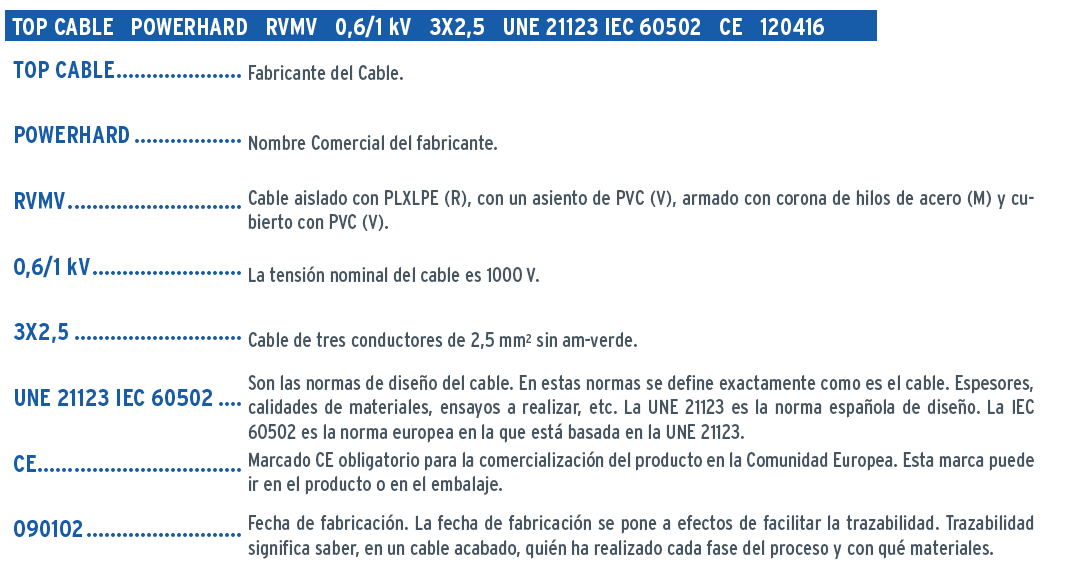 Each cable has a standard designation. This designation is composed of a set of letters and numbers, each with a specific meaning. This designation refers to a series of product characteristics (materials, nominal tensions, etc.) that facilitate the selection of the most suitable cable for your needs, avoiding possible errors in the supply of one cable by another.

When a cable does not clearly indicate these data, it may be a defective cable, which does not comply with safety regulations or guarantee the cable’s life and proper operation.

The meaning of each letter within each section is as follows:

Designation according to type of insulation

If there is no screen, no inner lining and no armature seat, no letter is used.

Designation of the different types of armor

Designation of the outer sheath

Explanation of the number of conductors

The cable design rules are also referenced in the marking of each cable:

You can review concepts through this video that we have prepared: