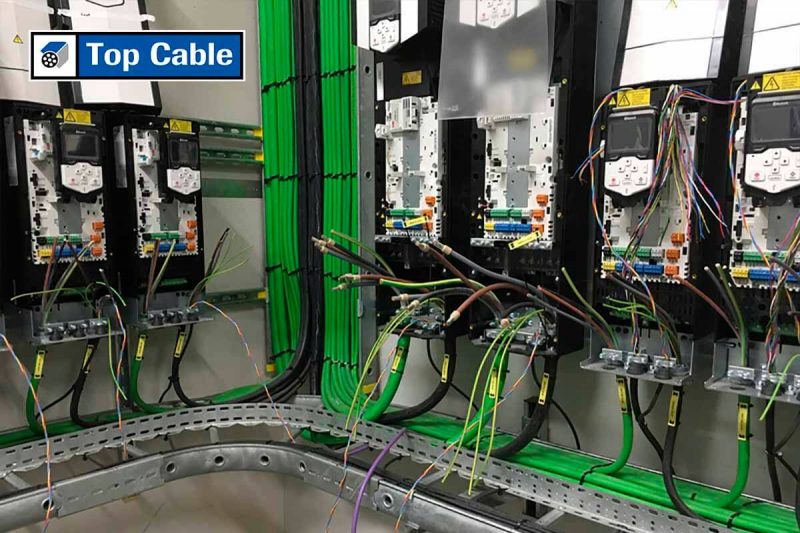 Most domestic installations are single-phase. They have a single phase with a single alternating current and a contracted power of up to 10 kW. Single-phase connects the home with two wires: active and neutral. The neutral wire is connected to earth at the switchboard.

Three-phase installations are those formed by three different alternating currents that divide the installation into several parts which are reached by a constant power. Their standardised powers are currently adapted to 400 volts. Three-phase has four wires: three actives (called phases) and one neutral. The neutral wire is earthed at the switchboard. 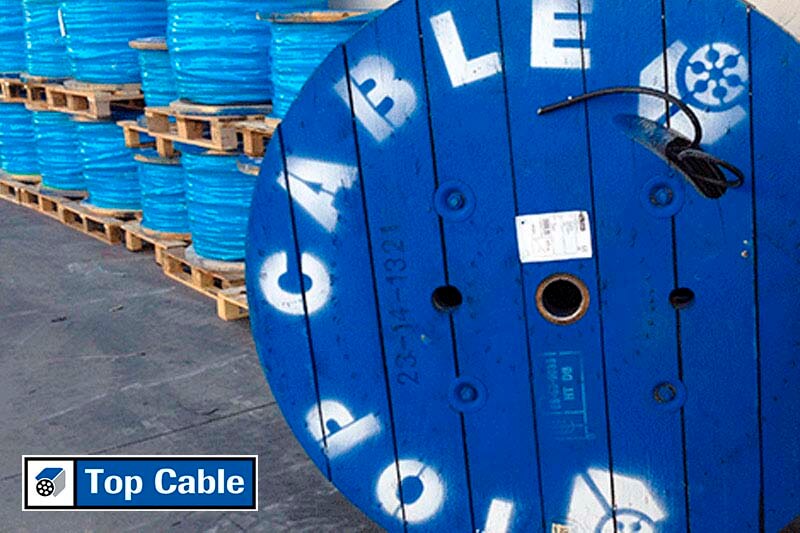 Cables for a single phase installation

The following cables can be used to supply a single-phase installation correctly:

Cables for a three-phase installation

However, to supply a three-phase installation, we would use the following cables:

The earthing conductor is commonly called the earthing lead. it joins the installation earthing terminal to the earth electrode or to the earth terminal provided by the electricity supply company. to request, for example, a three-core cable with a 1.5 mm² cross-section with earthing, we would indicate 3 g 1.5mm2 instead of 3 x 1.5 mm2. thus, the G indicates that one of the conductors is green-yellow.

¿What size should the earthing conductor be?

The size of an earthing conductor shall comply with your local standard regulation. The final selected size shall be based on the cross-sectional area of the line conductor.
Need any help with cable cross-section? Contact our technical support here, or download our cross-section Topmatic app. 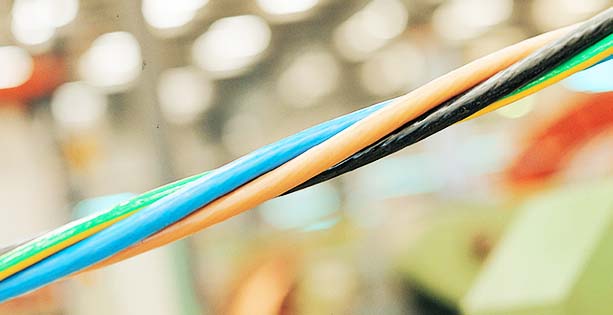