The Epowered Racing team is one of several electric motorcycle projects in which Top Cable actively collaborates. The objective of this university project is to develop an electric motorbike from scratch to compete in the 5th edition of MotoStudent.

MotoStudent is a motorcycle race organized around the world by the Moto Engineering Foundation (MEF), a foundation located at the Technology Park Motorland in Alcañiz (Spain). This is a unique contest in which universities around the world can participate with teams composed of a minimum of 8 students of various engineering specialties. 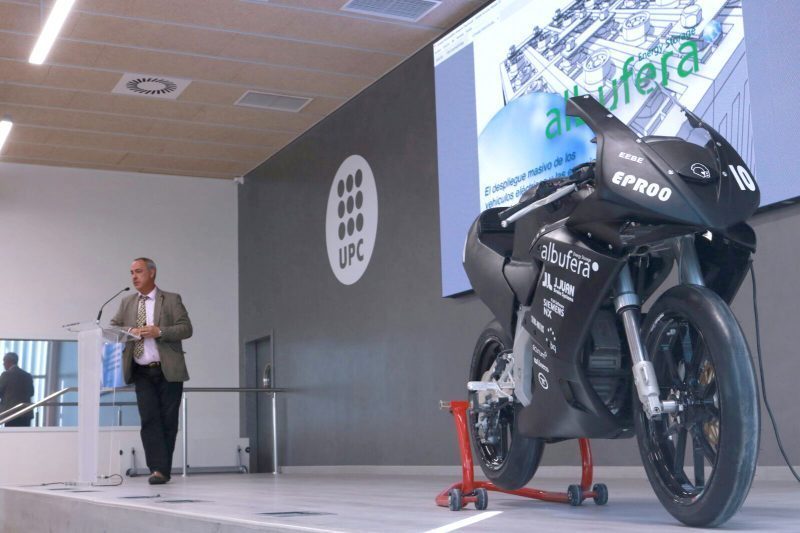 Likewise, Epowered Racing has a multidisciplinary team of students that aim to design and manufacture an electric motorcycle from scratch. In total, there are more than 20 members from different fields of engineering.

This is an international competition that will bring together 74 university teams from 3 continents on the MotorLand Aragón world circuit from October 4 to 7, 2018.

Rocio Bultó, the pilot in charge of representing Epowered Racing

To compete in the next edition of MotoStudent (100% electric section) the team has Rocio Bultó. An experienced pilot who has a passion for motorcycles in his blood, because if a grandfather was the founder of Bultaco / Montesa. Rocío is training hard at the Castellolí and Zuera circuits, testing the 11 kW EPROO prototype which reaches a speed of 120 km / h. 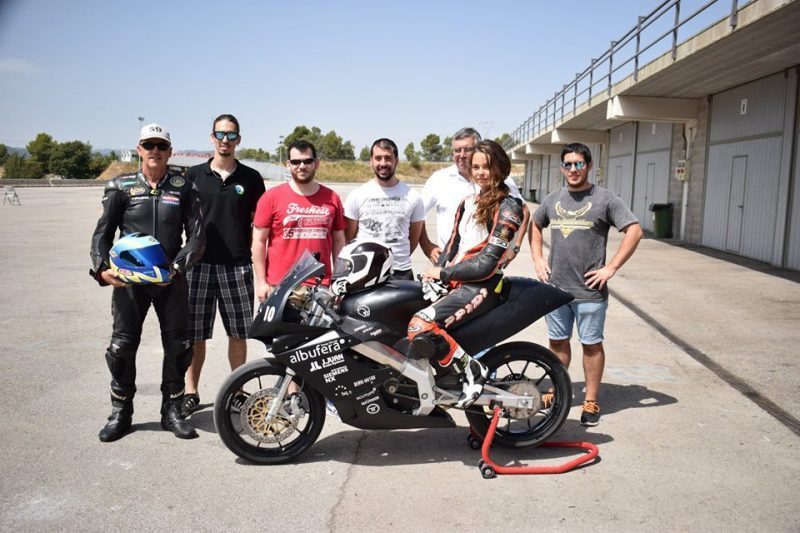